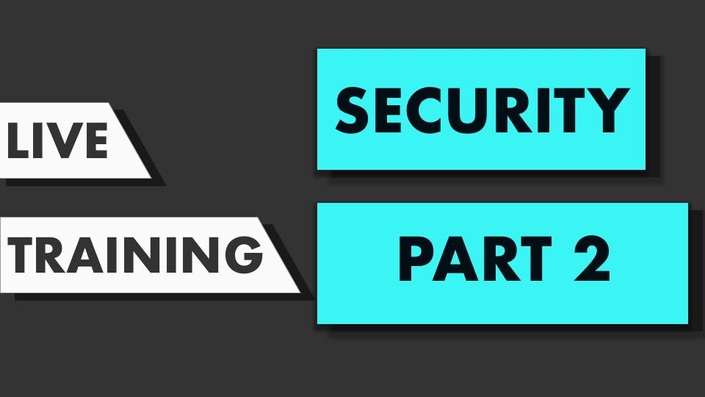 The coupon code you entered is expired or invalid, but the course is still available!

FOR CRYPTO PAYMENTS:
» READ THIS

What is the highest paid skill in the Blockchain industry?
Security.
As a smart contract security specialist, you can earn up to 250k USD / year.

In a smart contract audit, there are 2 components:

The mindset to have is different than for a developer who try to write a safe smart contract.
As a smart contract auditor, you put yourself in the shoes of a hacker and try to exploit security vulnerability, if any.

When is the training? 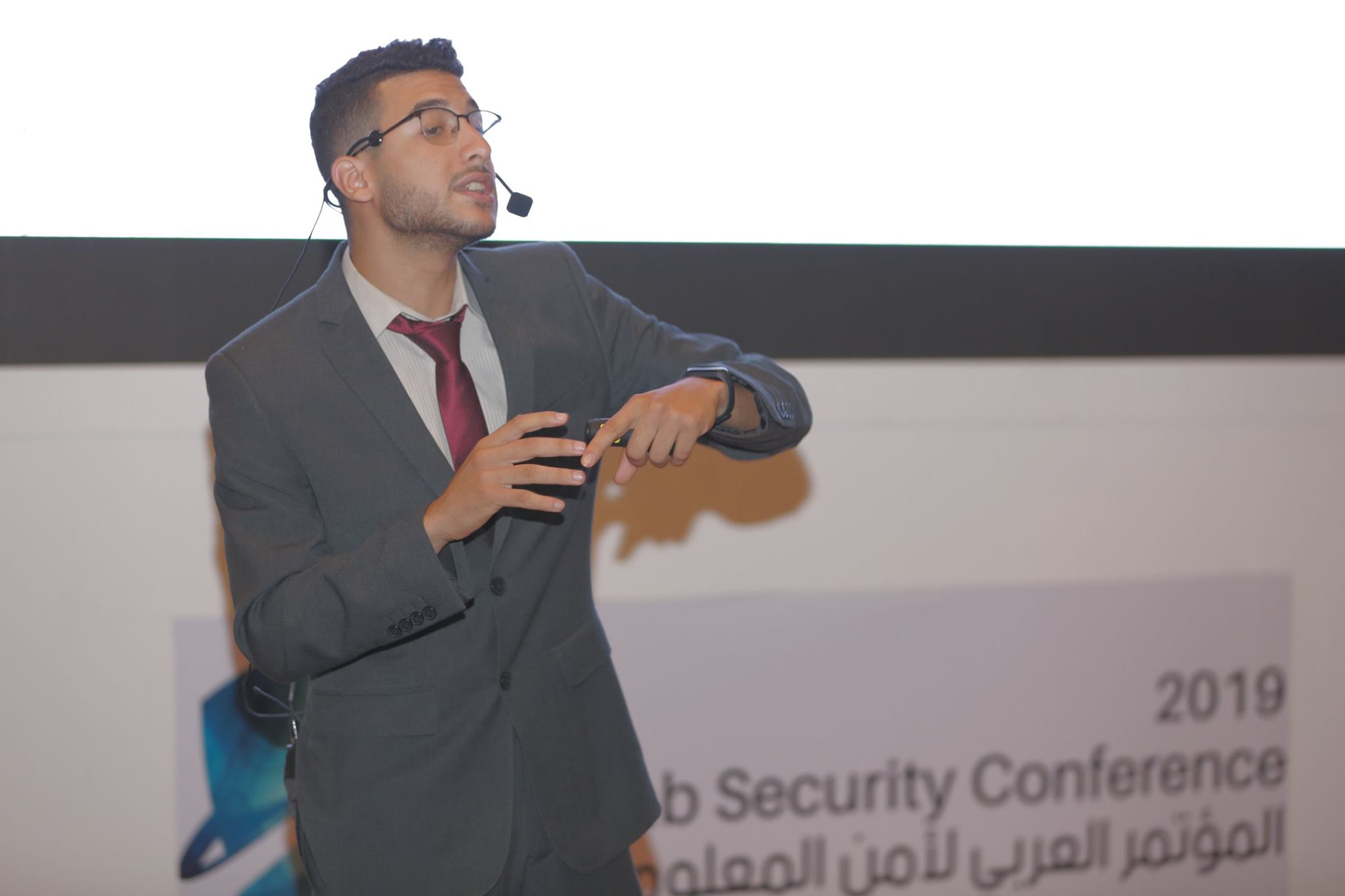 And as an Instructor and a Speaker he presented Security lectures in universities and Conferences.

Recently researching on Formal Verification in the cybersecurity Field.

FOR CRYPTO PAYMENTS:
» READ THIS

When does the course start and finish?
The course starts now and never ends! It is a completely self-paced online course - you decide when you start and when you finish.
How long do I have access to the course?
How does lifetime access sound? After enrolling, you have unlimited access to this course for as long as you like - across any and all devices you own.
What if I am unhappy with the course?
We would never want you to be unhappy! If you are unsatisfied with your purchase, contact us in the first 30 days and we will give you a full refund. Please be aware that there are no refund for payments with crypto.
Can I pay with crypto?
Yes, please read this page for details: https://eattheblocks-pro.teachable.com/p/crypto-payments
off original price!

The coupon code you entered is expired or invalid, but the course is still available!